Accelerating the Integration of Clean Energy on
the Power Grid

Investment and Development
Accelergen invests in pre-construction development stage clean power generation and storage projects and portfolios. We structure our mode of investment to meet our development partners’ needs whether through a development partnership or a straight project or portfolio acquisition. Our team’s deep experience developing and commercializing clean power projects makes us a value-add partner and investor able to properly assess and value development risks and assist our partners to mitigate them and secure financing.
Commercialize
We assist our partners in commercially advancing projects, and when appropriate, lead origination and negotiation of key project contracts necessary for financing including posting deposits and security. Accelergen leadership has an industry-leading track record of originating, structuring, and closing financeable revenue contracts ranging from single party offtake to more complex multi-part structures and build-transfer agreements. We pursue the market at scale and bring our team’s decades of experience and relationships to secure the most cost-effective key project agreements from major suppliers and service providers including major equipment supply, EPC, and O&M. The Accelergen team is experienced in securing tax equity project financing and brings low-cost long-term sponsor capital to bear.
Build/Operate
Accelergen will manage the construction and commissioning and intends to retain a minority ownership interest in most of its projects creating alignment with the long-term sponsor while providing asset and operational management services. We are recruiting experienced team members to build out our asset operations capability as we mature our development pipeline.
Investment and Development Approach

We've assembled the technology and experts to find the best locations 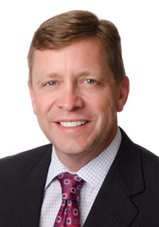 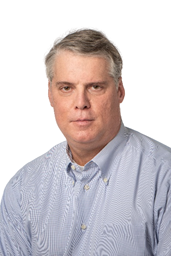 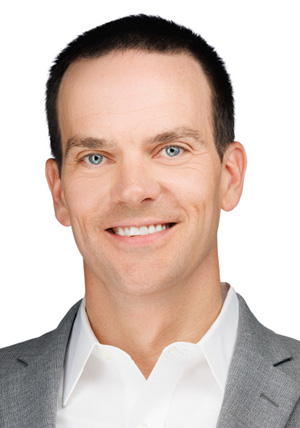 We are actively recruiting to expand the leadership team. If you are a passionate experienced industry professional motivated to join and build the Accelergen Energy platform, we want to hear from you.

We are actively recruiting the senior leadership team. If you are an experienced industry professional excited to join a growing team, we want to hear from you.

Careers
Testimonials
Curious about what people say about us & our services?
This is a excellent company! personally enjoyed the energy & the professional support the whole team gave to us into creating website.
Herman MillerGraphic Designer
I wanted to hire the best and after looking at several other companies, knew Jacob was the perfect guy for the job. he is a true professional.
Jeremy SmithCreative Head
Their team are easy to work with and helped me make amazing websites in a short amount of time. thanks again guys for all your hard work.
Shoko MugikuraCreative Director
Let's discuss now
Get in touch with us
We respond within 48 hours

We answer email and inquiries as they come in. Please enter your information here and send us a message.

We leverage our deep understanding and comprehensive analysis of power grids and markets with leading development and commercialization expertise to deliver and operate clean power generation and storage assets.

Renewable Energy Industry Leader and Team Builder. Built and led his first team creating a power trading organization and subsequent teams in the creation of a new wires utility and development of gas-fired power plants, wind, solar, and battery storage assets. Since transitioning to renewable energy development in 2004, Tom has led teams in the successful origination of development platform investments and individual project investment, development, contracting, financing, and construction of ~1.6 GW of wind and solar generation and battery assets.

Co-founded Fremantle Energy, a greenfield wind and solar generation developer, with Macquarie Capital funding in 2006 that Macquarie eventually bought. In addition to successfully directly developing wind and solar assets in both the U.S. and Latin America, the Fremantle team originated, diligenced and managed investment in several development stage third-party wind, solar, and storage assets through to completion and financing/sale. 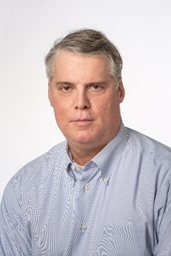 John Marchand has over 23 years’ experience in the unregulated power industry with most of it spent doing complex structured origination transaction focused on wind, solar and BESS but which also included hydro, biomass and structures involving financial load and weather derivatives. The first 11 years were spent AEP Energy Services and Constellation and the second 11 years were spent as part of the management team at enxco/EDFRE/EDFR which transitioned enXco from a small wind developer into a Tier One Renewable developer, later known as EDFRE and then EDFR, now heavily focused on Solar and Solar+Bess in addition to on and offshore wind.

During his time at EDFRE he and his team were responsible for 6700 MWs of off take transactions that resulted in constructed projects as well as several thousand megawatts of project acquisitions. He and his team concluded several first structures of their kind including the first Priest Rapids deal (2005), the first wind firming and banking deal done 3 ways in 2008 as well the first long duration fixed price Solar REC deal with long duration Solar shaped financial energy which involved several California Munis and a Wall Street Bank (2017). In addition, while at EDFRE he started and managed Power Marketing, Origination, Valuation & Analytics, Transmission Services and Risk functions. He is a graduate of Trinity College and Columbia Business School. 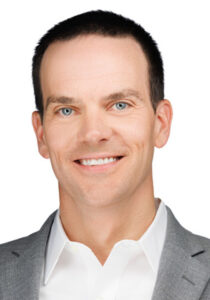 Josh has proven experience and leadership in a start-up environment. He dedicated the last decade of his career building Sustainable Power Group (sPower) alongside an initial team of 6 individuals, ultimately merging with AES in 2020. As a senior leader at sPower, Josh fully staffed and led a team responsible for the transition of projects from development to the completion of construction. In addition to directly developing and executing greenfield wind and solar projects in the US, Josh also led multiple project acquisitions that were instrumental in accelerating the early-stage growth of sPower.

Prior to sPower, Josh was leading the development of utility scale wind energy projects for enXco, which integrated with the EDF group in 2011. He is passionate about the strategy, collaboration, and multi-discipline approach required to make renewable projects successful. Josh graduated with a Bachelor’s in Civil Engineering from Montana State University.

We use cookies to ensure that we give you the best experience on our website. If you continue to use this site we will assume that you are happy with it.I agree